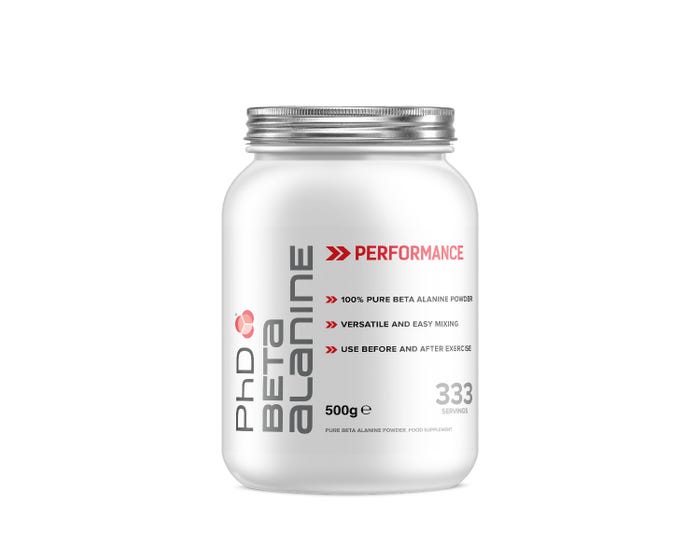 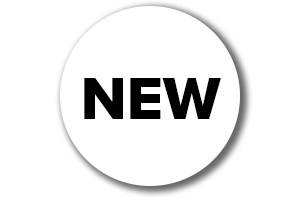 Skip to the beginning of the images gallery

What is Beta Alanine?

Beta-Alanine is the only naturally occurring beta-amino acid and is classed as a non-essential amino acid. It is widely used by athletes and often used in conjunction with L-Histidine. PhD Beta Alanine offers an 11:1 ratio of Beta Alanine to L-Histidine. It’s worth noting that Beta-Alanine is most commonly known for its itching side effects after consumption; usually after a pre-workout.

Who is Beta Alanine for?

Beta Alanine is extremely popular with athletes as it has been shown to improve strength endurance and buffer lactic acids (hydrogen ions). Beta Alanine is also ideal for anybody simply looking to improve athletic performance.

The Benefits of Beta Alanine

When Beta Alanine and L-Histidine combines in the body, it helps raise carnosine levels. Carnosine is not only an anti-oxidant which helps lower ‘oxidative stress’ but it also acts as a buffer for lactic acid (hydrogen ions) which in summary means you can workout at higher intensities for longer.

may contain soya, wheat, peanuts, eggs, nuts.
Directions For Use

Add 1 serving of 1.5g (half a scoop) of PhD Beta Alanine to 175ml of water or juice and stir for approximately 10 seconds. When mixing PhD Beta Alanine into other PhD products, add the recommended serving size and shake well. 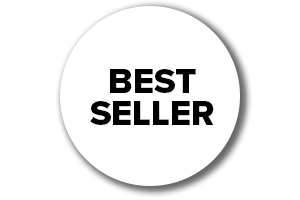 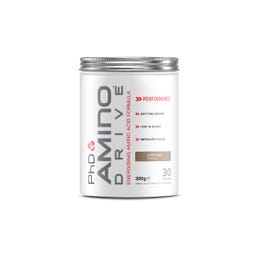